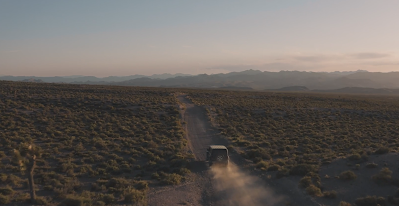 Have you seen the movie Unconformity? It’s a great Indie film about a geology graduate student doing fieldwork in Nevada and finding herself along the way. We were asked to watch it recently and let us tell you, it’s accurate enough that watching it felt like a fever dream watching our own lives. She finds amazing fossils, she climbs, she gives herself food poisoning in the Nevada desert – and yes, both Amy & Meaghan have done all three and have been to the location where this was filmed.  The film is out now on Amazon and Tubi in select countries and will be available worldwide on YouTube on November 15th. 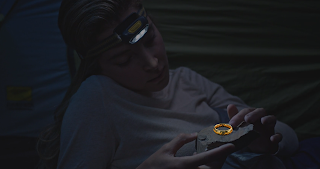 We too have spent hours up at night cuddling the precious by headlamps… (note, she finds something way cooler than the ring of power in this movie)

Not only is the film a great and beautiful depiction of some of the realities of geology and paleontology, it also hits on some really important topics that plague Academia including sexism, career advancement, and power control issues. To this effect Unconformity also comes along with a guide on how to use the movie to facilitate conversations about these problems, which is available for any university or club to use. We were really excited about this aspect and the movie in general so we sat down with the director Jonathan DiMaio to discuss the movie and its impact a little further.