Recently, Amy and Meaghan have been forced to read some pretty atrocious articles. Navigating the world of science is tricky enough without bombs like these lurking about; to save you the trouble of reading, we've summarized them... in limerick form. You're welcome. ON SAUROPOD GAS
With a made-up ‘measure’ of masses
And an unreasonable basis for gasses
Some dudes did some math
And oh what a laugh
This “science” is straight from their asses.

"Could methane produced by sauropod dinosaurs have helped drive Mesozoic climate warmth?" Probably, they say; of course, their math also requires a herd density of sauropods 10x that found in modern elephants, and assumes that their gastrointestinal systems were similar to that of guinea pigs instead of, say, birds. Or reptiles. Presumably the pet store was all out of things that dinosaurs are closely related to. But leave out all the hand waving and math a kindergartener could do, you are left with... nope, actually, still a pretty shitty article. 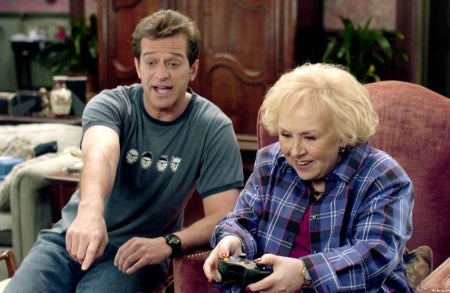 A LIMERICK TO YOUR GRANDMA
There once was a stab in the dark
That ‘explained’ a human mark
Anecdotal at best
With “sparkle-hand” tests
This ‘hypothesis’ is still just a lark!

The factors were out of control
The concepts are therefore quite droll
Without better facts
This ‘research’ quite lacks
A message to placate our souls.

"Grandmothering and the evolution of Homo erectus"
Did you know that Grandmothers only survive because they bake the best cookies? Also the reason that you're a dependent, moody, angsty, nervous wreck of a teenager for so many years is their fault; without them you could have graduated from zits much sooner. Apparently the author's grandmothers didn't teach 'em science as well as they taught them the best place to go giggin' frogs or pickin' blackberries, because this article left us with more questions than answers: Where are all the tubers? Was there some sort of potato extinction event we didn't know about? Also, what sort of control group could you possibly have for this - who's going to just let you kill all their post-menopausal ladies and then see how that screws up their kids and evolutionary history? Soft science man, ugh. Friggin' soft science.