Things We Hope to See at SVP

SVP abstract season is upon us. It got extended, again - they seem to just now assign a "please submit by" deadline and a "WHAT WHY IS NOBODY SUBMITTING ANYTHING" deadline move always occurs later. It's cute, we like it, whatever.


SVP this year will be in Dallas, which means that Meaghan will probably gorge herself on barbecue and be too ill and full of beef to enjoy much of the conference. Amy's actually going to be there this year, which will be a massive improvement over last time, where Meaghan was alone and bereft and there weren't nearly enough people spending their full 15 minute talks explaining how cute omomyids were. So this year is already automatically going to be better, but we do have a few tips for SVP planners this year, in time enough we hope they'll implement them.

1) Let the Ladies Bring the Thunder
And by that we mean... give them talks. We don't have enough speakers by ladies, most conferences don't, and part of that is because ladies are less likely to apply for talks, and partly because they're less likely to be invited to talk. SVP, you have those abstracts to review: before you send out people's assignments, double check your talk/poster gender ratio and shift the "either option is fine" ladies as necessary.


2) Enact an Anti-Harassment Policy
We've talked about this before. SVP trails light-years behind GSA in its adoption of a harassment policy, aka it doesn't have one and it needs to enact one. If anyone in charge at SVP reads this and wants help creating a policy, the wonderful Ada Initiative is happy to help.


3) Encourage an Anti-Harassment Culture
These are different things: a policy lets people know it's not ok, but a culture has people who self-enforce. We're not just talking about sexual harassment: too many times have we seen an older member (usually male) come after a younger member (often female) and pummel them into the ground in criticism of their research. We've seen this happen more than once to undergraduate students, who really aren't expected to know as much as a researcher with 30 years more experience. Meaghan was so used to the level of hostility she'd encountered at SVP that she was sort of shocked at GSA when everyone was just nice to each other and wanted to know about her research, even if they disagreed.


We need to work on this culture and attitude as a group. Call out bullying, call out rude behavior, and encourage the collaborative learning environment that researchers should be cultivating. Enforce the code of conduct - and that goes for meeting organizers and for meeting attendees.

4) Live Twitter Feeds
Not everyone likes Twitter, not everyone likes Twitter specifically at conferences. SVP has recently enacted a social media policy, which primarily is a "Twitter is okay unless authors point out that it's not" policy. But Twitter can be a really entertaining and informative way of engaging in the conference experience, and this weekend Meaghan attended the AFT-OR conference where the screen showed a live Twitter feed at their banquet and it became the funniest dinner party she'd ever been a part of (including that Easter when she'd lit the table on fire because of a poor understanding of napkin flammability).

Awards are exciting for the people getting them, and monotonous for those who aren't - but this time around the Twitter feed erupted into hilarious commentary on everything from the ongoing elections to how much everyone adored Belinda the moderator (including requests for her to sing Journey songs in between awards). It was a really great way of making a somewhat boring event 1000x more exciting. 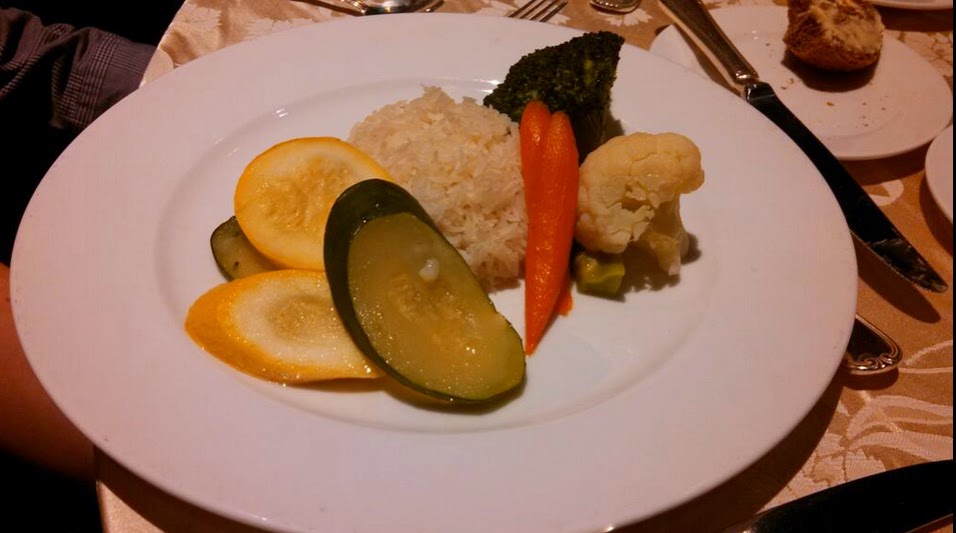 That's right, 2 years later and Meaghan's still mad about that. SVP 2015, you can do better.

Even in Texas.
Posted by Mary Anning's Revenge at 8:52 PM