Amy spent lots of time going over the history of paleontology in Big Bend National Park as she worked there this summer as a paleo intern (more on that later). This mostly means she learned about all the old white dudes who found some giant pre-chicken bones out there a hundred years ago (blegh, dinosaurs). Occasionally the pictures of these old white dudes with fossils are not just irritatingly cliche but also incredibly, exceptionally creepy - which led to Amy frantically googling "old men with skeletons," which led to this blog post.


Poor Douglas Lawson looked creepy when he first discovered Quetzalcoatlus, and it didn't get any better with age. 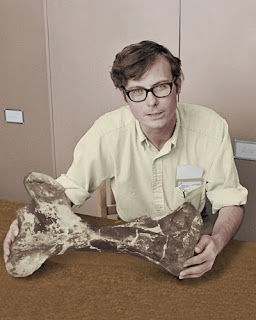 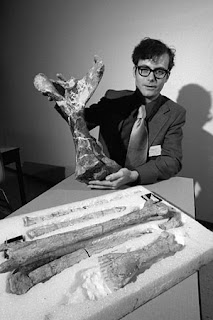 Apparently Richard Owen was creepy his whole life, and also deeply and weirdly attached to that Moa leg: 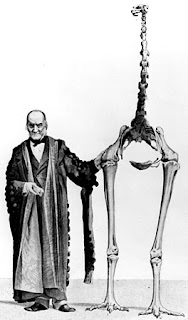 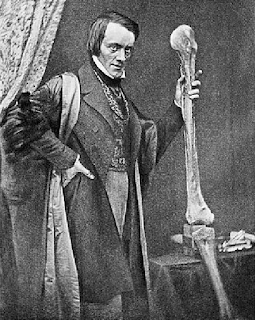 Along those same lines...


Moral of the story is: we live! We continue to write! We have just had ONE HELL OF A SUMMER, in a good way. Expect upcoming blog posts on those and many more topics!