14 Days of Genitals, Day 3: Double The Trauma(ta) for all of Squamata

Unpleasant penis surprise of the week: all squamates have been blessed with a pair of peckers. Check out the goods on that Burmese Python below!

All male squamates (snakes and lizards) have hemipenes, a super pleasant word for their double-trouble dicks. These hemipenes are held within the body of the male squamates for the majority of the time, but come out to play for sexual reproduction with the help from erectile tissues. Now, one lady snake is not blessed with double the lovin', instead the males use their two-pronged penis one side at a time. Scientists believe that they alternate junk between beds to increase sperm transfer because of the quicky-nature of reptilian sex, but the Vengeance Team will chose to believe the snakes switch it up out of respect for their lady lovers. NO DOUBLE DIPPIN'!


Hemipenes can come in a wide variety of shapes and sizes, depending on species (because their coupled cocks weren't choose-your-own-adventure enough to begin with). Like many male appendages, hemipenes often bear hooks and spines so that a male can literally anchor himself to a female, which really helps when you don't have LEGS. Some species even have forked hemipenes, meaning each hemipenis has two heads.

Though hemipenes are internal, they can be everted with pressure in the right spot. Naturally, that leads to the following video of someone playing the good old-fashioned game of Pop goes the Penis(es)!


Sidenote: Meaghan will now NO LONGER BE TAKING PHOTOS LIKE THIS. 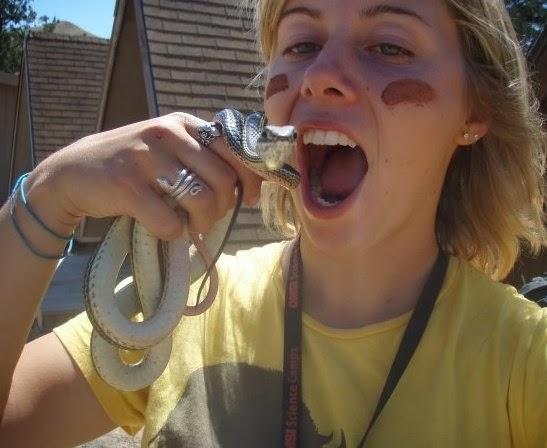 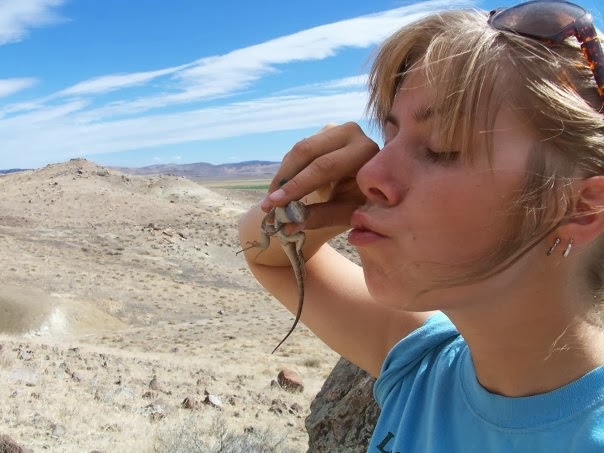