14 Days of Genitals, Day 14: Otter-be Ashamed of Yourself

Sea Otters are perhaps the cutest animals on the planet. We watch a LOT of YouTube videos about baby animals, and also are pretty well-versed in the depths of cutestpaws.com, so we feel like we can make blanket statements about cuteness like that. They are super fuzzy, they hold hands while they float around, they smash their food on their belly, they melt your heart every time you see them at the aquarium: cuteness win.


They also rape and drown baby seals and female otters.


It's day 14 so it's time for our blog to crescendo with truly traumatizing animal sexual interactions, and it doesn't get any worse than BABY SEAL RAPISTS. Oh wait, it does? They're necrophilliacs too, and will drag around baby seal corpses for days? Great. Thanks Mother Nature, thanks. 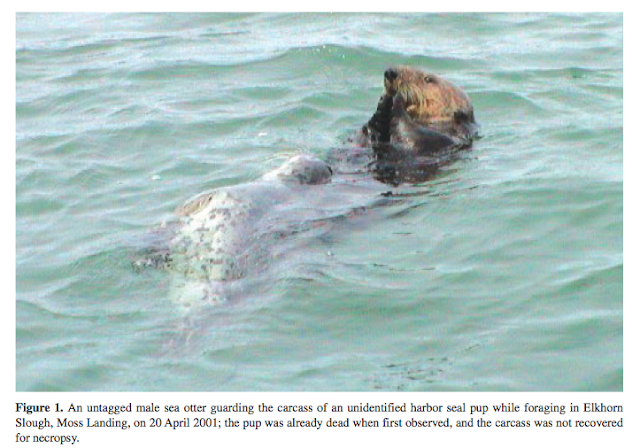 Between 2000 and 2002 marine biologists in California counted 19 cases of interspecific sexual
behavior by male sea otters towards juvenile seals. Where's SVU when you need them??? 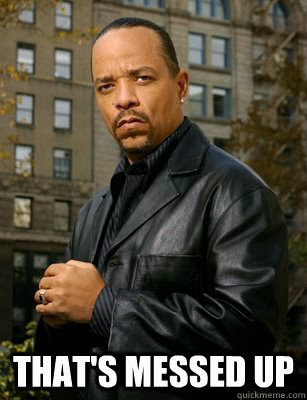 Young seals aren't the only victims of these vicious otters, they treat female otters in the same manner. Necropsies (autopsies for animals) revealed severe genital trauma to both female otters and seals including holes through the vaginal and colon canal. 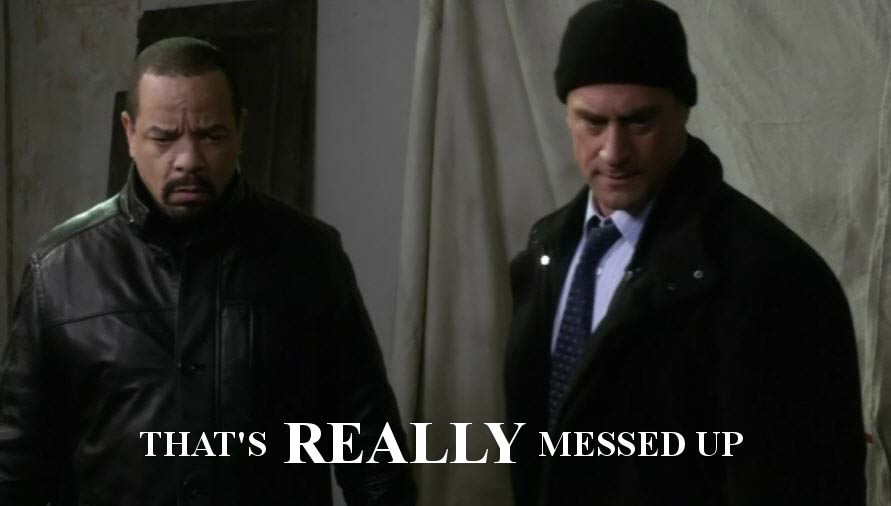 It's important to note that these occurrences were range-limited, primarily outside of Monteray Bay, California. Not all male sea otters are interspecies rapist necrophiliacs. In the 5 to 10 years leading up to the study of asshole otters in Monteray Bay, there was a decrease in the number of females surviving to adulthood. So by 2000, the male to female ratio of breeding adults was pretty heavily skewed. Otters are polygynous: males defend a territory full of females, and breed with all of them. Younger or weaker males typically have to wait until they're burly enough to defend a breeding ground of their own. However, with fewer and fewer females, the incidences of young male otters going absolutely batshit psycho increased.

But even outside of Monterrey bay, sex-related injuries and drownings typically account for 11% of mortality in female sea otters.


Our favorite part of this story is the menacing twist it puts on the many variants of the classically cute "otter be my valentine" card....

HAPPY VALENTINES DAY! And remember: even if you don't have a date, at least you're not a seal. Or a water strider. Or a sea otter. Or a hippo. Or a porcupine. Things could be so much worse.